“It is not that easy”, I am told. “Travelers usually take tours for this one, it is not that expensive”. “I know”, I say “It is not about money, sometimes it is about the experience”. This is how I begin my travels to Tucume in Peru.

After a little bit of research, a few talks, suggestions, negotiations, a few jokes about my safety belt request (successfully!), a taxi, a collectivo and a motor taxi, I was taking my first steps at the archaeological site of Tucume.

What was it about this place? Why was I here? And I look around.

Besides being one of the largest archaeological sites in the area, Tucume, or the Valley of Pyramids, was the most important center of political, religious and cultural power in the Lambayeque region. It is conformed of 26 adobes/pyramids, as a reflection of society’s complex social structure, known as the last civilization in the world to build pyramids of mud.

Although it was hard to see some of these pyramids from far, after all they are spread out, I noticed the one which appeared to be the center of it all, and I started making my way to it. As I was approaching, I walked among a few pyramids, which for some reason I had no particular interest in. After reaching the last vista point with panoramic views of the region, hills and the multitude of its structures, I looked at the top. With no visible path from afar, I decided to get a little bit closer. Only from here I noticed a very narrow path that could possibly lead to the top, and I jumped to it. A few steps in and after of few minutes of what appeared to be a mixture of hiking and climbing, there I was, at the top of Cerro La Raya.

If I was not really that much impressed with the last vista point view, from here I could see and experience this region in a different way and perspective. While I was standing at the top, amazed by the view, history, culture and spirit in the company of birds freely flying by me, as if accepting me one of their own, I remembered what I have just read at the visitor center about this sacred place and Amaru.

Sacred Mountain Cerro La Raya is the geographic center of the area, it is also regarded as protector of people, place of magic and great power. It is not a surprise, that this is where people came to find their answers. Ancient Peruvians had different Gods associated with the Earth, the Sky, the Sea, the Stars, the Mountains, etc. with Pantheon of the Gods comprising the Underword, Our World and the Upper World. Each was represented by an animal: a bird, a feline and a serpent, with the same importance and hierarchy. Interestingly enough, all of these worlds could be described in one way, as the figure of mythical Amaru: a fantastic serpent that could fly and had feline features.

As I was writing this article in the USA, I remembered a talk I had not long ago. It all started with the same: where you are from to the person deciding to guess, naming all neighboring countries. Russia, Ukraine and Poland, since I was told that this is how my accent sounds like. Not having guessed, I said “Belarus”. And I heard a brilliant reply, “Well, you are Russian”. “What makes me Russian?” I asked. “You obviously speak Russian, right?”. “Yes, I do, but I also speak English and Italian, does it make me American and Italian at the same time?” “Where you born here?” – “No, but I was not born in Russia either”.

As amused as I was, I started thinking about it. Does knowledge of languages, cultures and literature actually make us a little bit part that country and culture? Do we start to relate to that culture in a personal way? Do we actually start to consider it our own?

During my recent travels across Canada, Mexico, Peru and USA some people thought I was American or Australian, others that German. And Italian, Spanish, Swiss, Norwegian, etc., you name it. Sometimes even the unlikeliest nationalities came up, which made me wonder. Yes, sometimes my hair is lighter, my tan is darker, my clothes are dressier, and there are even days when my accent is stronger or becomes a mixture of all the languages I know. And does any of this matter?

Travel makes it easy to understand that there are distinct worlds, civilizations, cultures and languages. It also makes it easy to comprehend that there are those of us who transcend these civilizations, countries, cultures and dogmas. Just as Amaru, we belong to different worlds at the same time. We lived, studied and worked in quite a few places in the world. More often than not we think and speak several languages and love our native language and country not less, and maybe, even more.

What if some of us are just like Amaru? 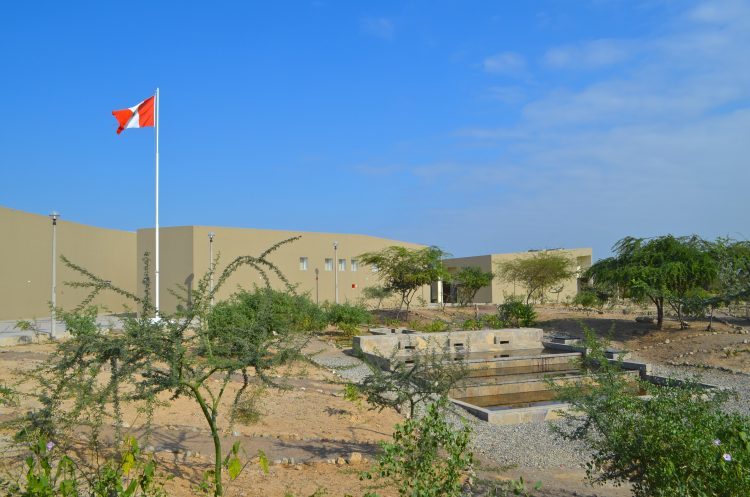 This is Tucume, or the Valley of Pyramids, Sacred Cerro La Raya and Pantheon of Gods. Surprisingly, facility of the archaeological site is very well maintained and even has a multimedia museum with plenty of interesting and useful information available about the area 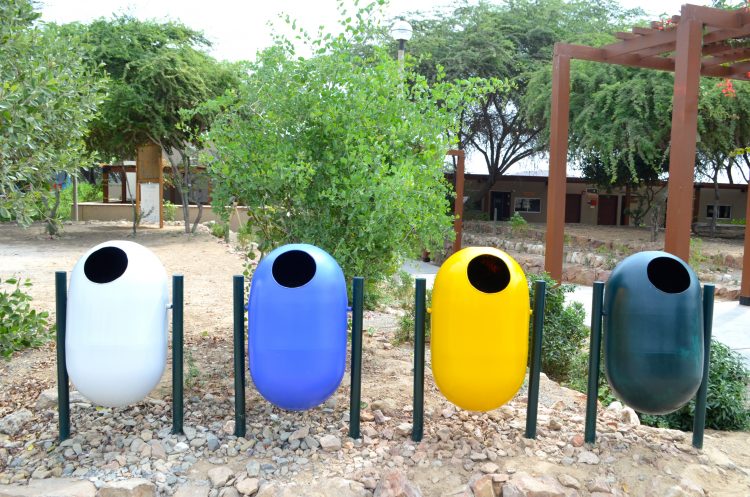 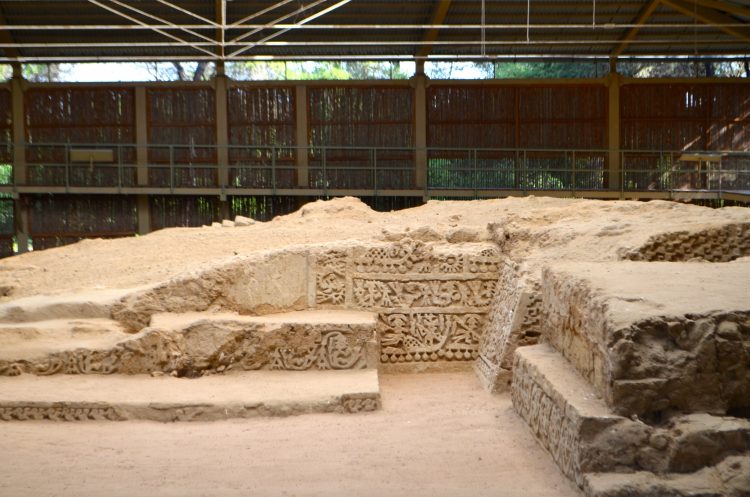 There are many pyramids in Tucume, and this one, Huaca Las Balsas, is particular for its ocean theme murals, although the ocean itself is quite far from this location 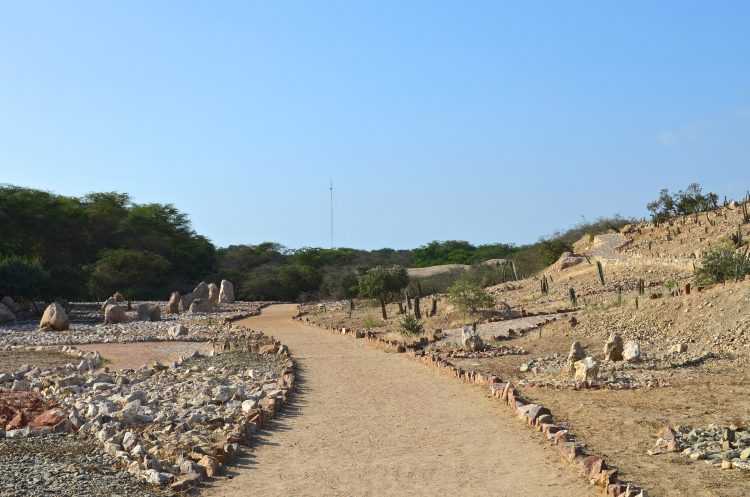 I was really surprised by this site’s maintenance, which is quite modern by local standards 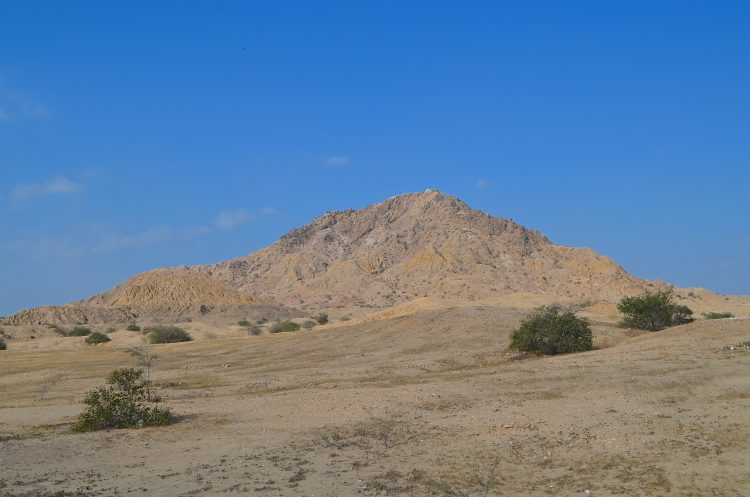 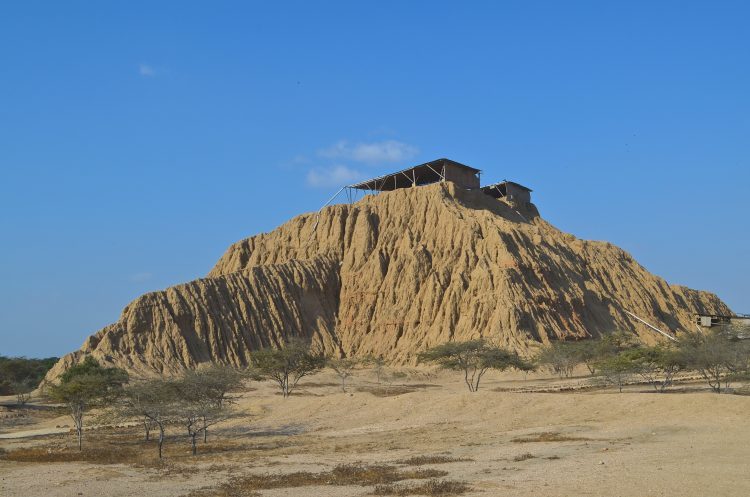 This is the Huaca Larga, one of the most important and largest pyramids of the area. It is a huge platform with series of courtyards interconnected by corridors and ramps 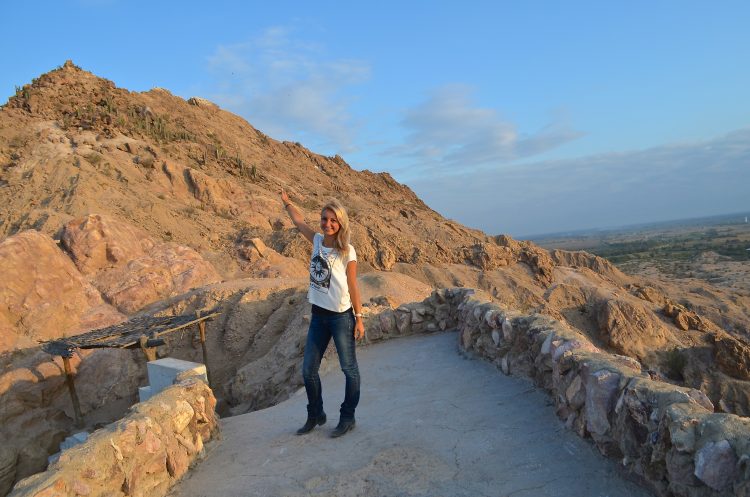 This is it: Cerro La Raya and Pantheon of Gods 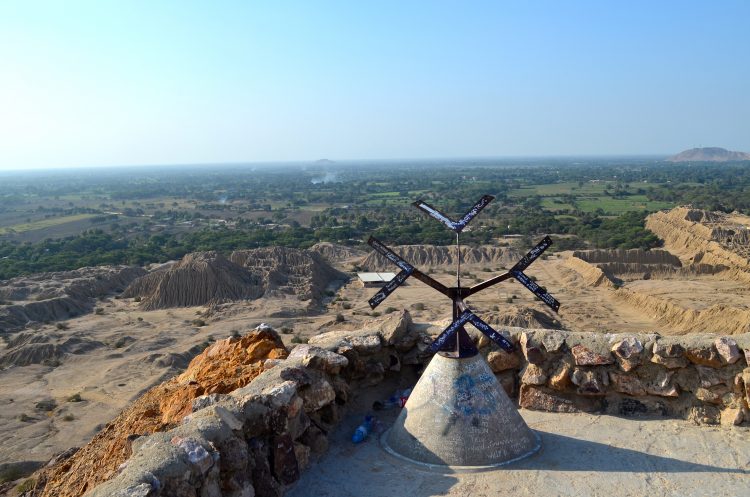 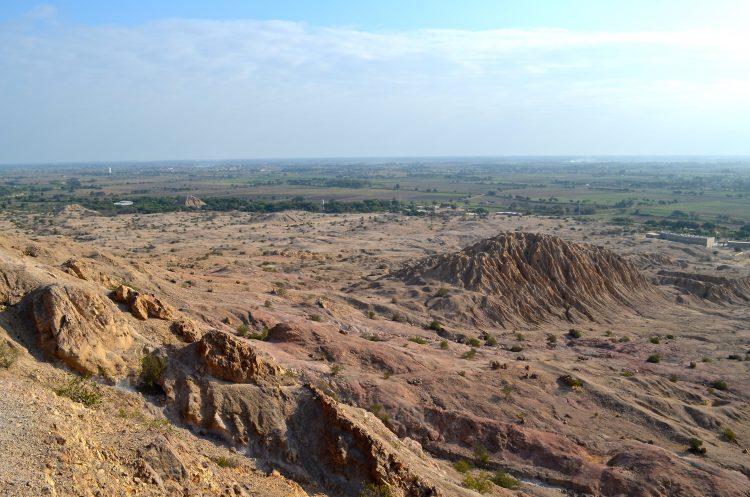 And enjoying panoramic views of the area 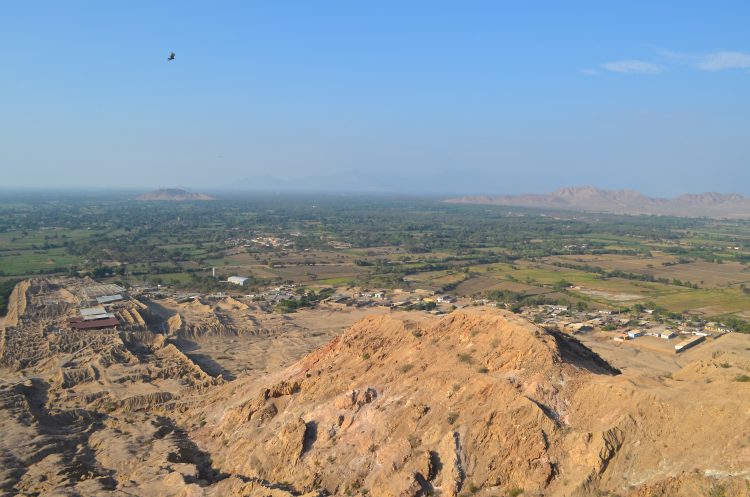 Getting to the top was quite easy, and these area views are definitely worth it! As far as eyes can see 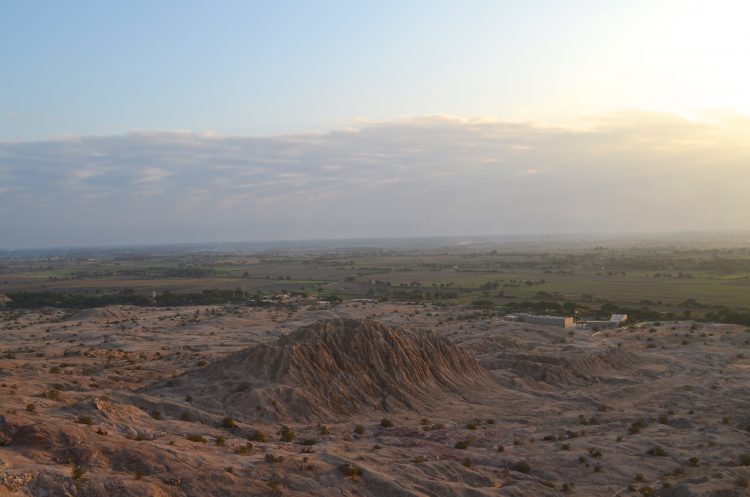 And as the day was unfolding, so was the sky and nature… 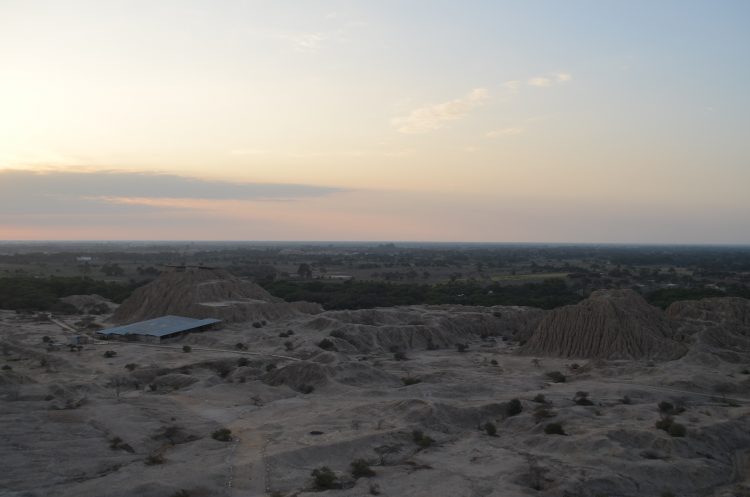 with its kaleidoscopic change of colors 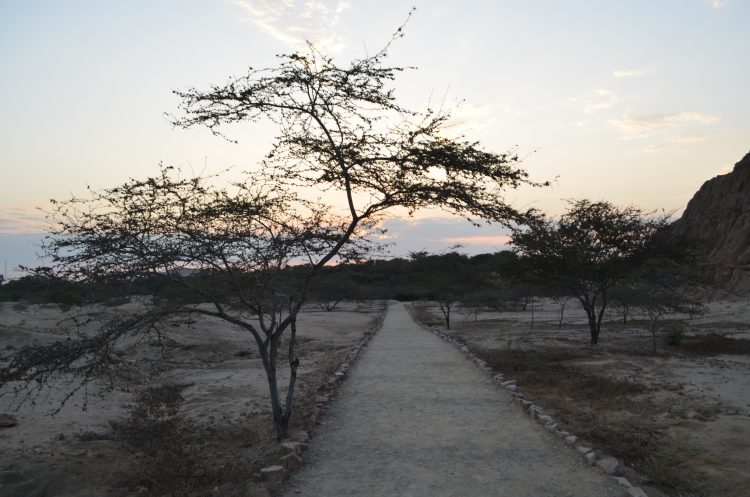