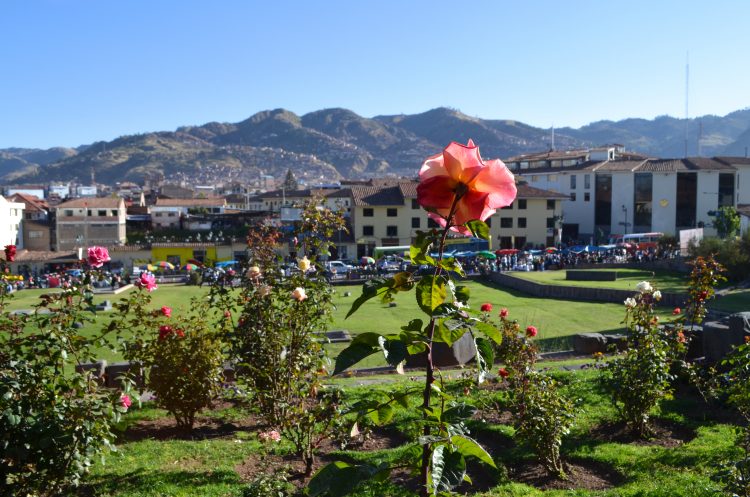 I am in a theater, watching a performance of “Snegurochka”, aka Russian version of Frozen, with all the music, costumes, decorations, feelings and celebrations… Celebrations of spring and new beginnings and Yarilo, Russian Sun God. All of a sudden it feels familiar to me. Have I seen and experienced something similar before? A more humane, divine, modern and positive version of it? Where everyone is alive and healthy?

For centuries, and, probably, since the beginning of the Mankind, Sun has been cherished, worshipped, and celebrated as the symbol of Abundance, Generosity, Prosperity, Renaissance, Spirituality, Truth, Love and Life itself. Across the world and its different continents, cultures and civilizations… Still evident and visible Today through Art, Architecture, Culture, Literature, Music, Customs and Traditions.

And this is what I was kind of doing during my world travels. Celebrating Sun, from the most gorgeous days to the most blissful evenings, from the grand and remarkable Sun Temples across many civilizations to the Balance of it all in Teotihuacan, or the City of Gods… discovering and exploring a whole new Sun civilization along the way.

It is from here that Its First People, or the “Inca Adam and Eve”, traveled to Cusco to establish a new city, and it was the capital of the Sun Civilization ever since. Its importance is also reflected in the name of the city, Qosqo meaning “center or bellybutton” in Quechua. 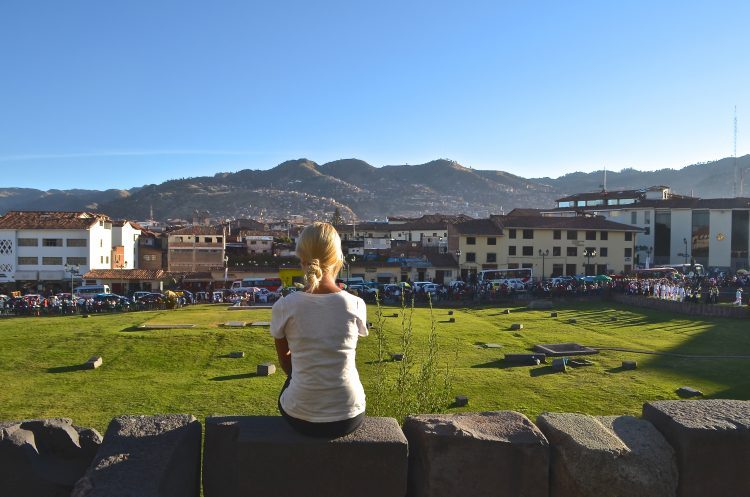 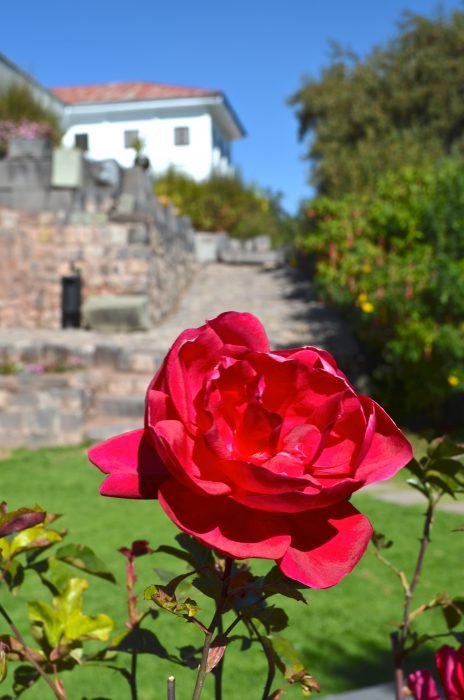 Cusco in June is a remarkable experience with weeks of festivities and celebrations that culminate on Inti Raymi. The Inti Raymi, or Festival of the Sun, was a ceremony of the Inca Empire in honor of Inti, or Sun God, to greet the Sun and all the Abundance, Generosity, Life and Prosperity it is associated with. Nowadays, this is a magnificent cultural festival that celebrates its remarkable heritage and carries on its culture and traditions. The whole city seems to be living and breathing the festivities, with music, singing, dancing, costumes and parades, starting days and weeks prior to the festival itself and many locals and travelers from all over the world participating in celebrations. 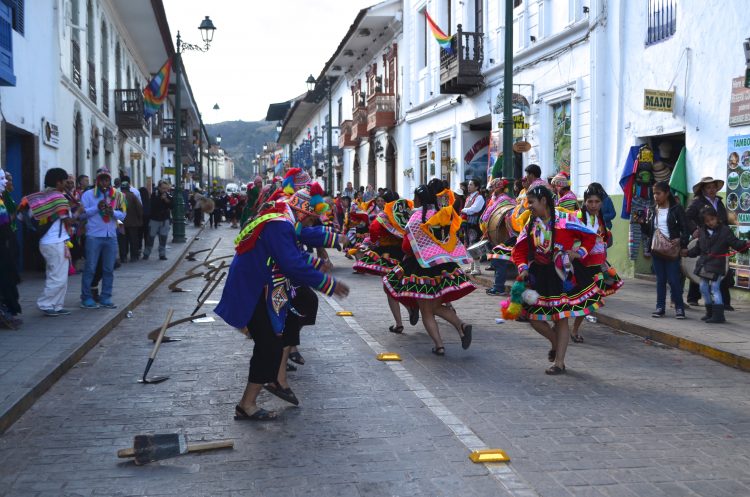 Cusco in June is a remarkable experience, the whole city seems to be living and breathing the festivities 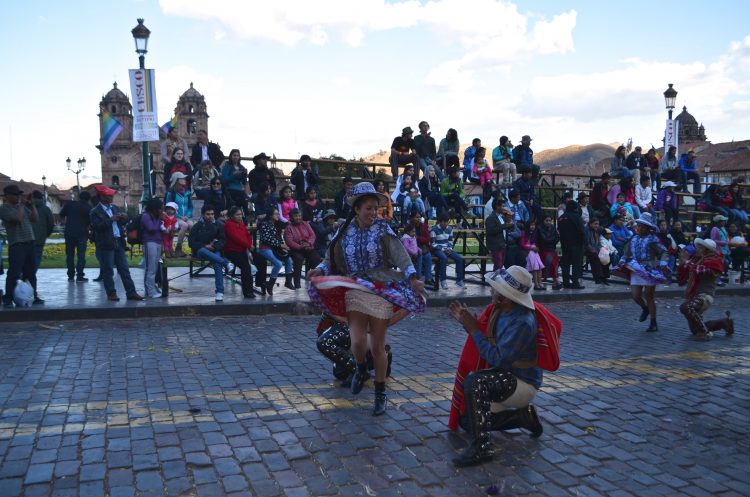 with music, singing, dancing, costumes and parades, starting days and weeks prior to the festival itself 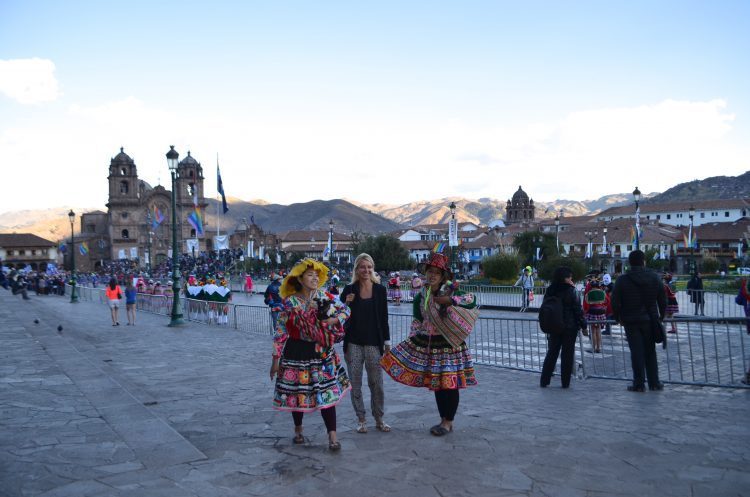 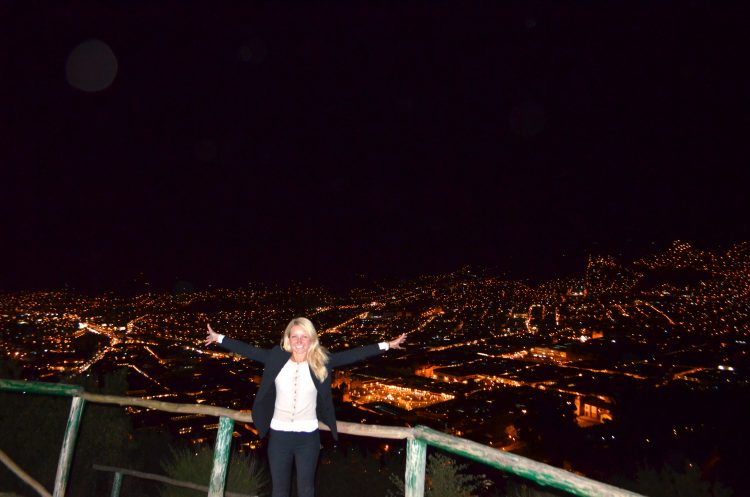 Besides all the festivities and celebrations, I also got a chance to plan my travels to Machu Picchu, Sacred Valley, explore Cusco and experience its main points of interest, places, locals and some of the best views… definitely from the hills near Sacsayhuaman, especially in the evening )) 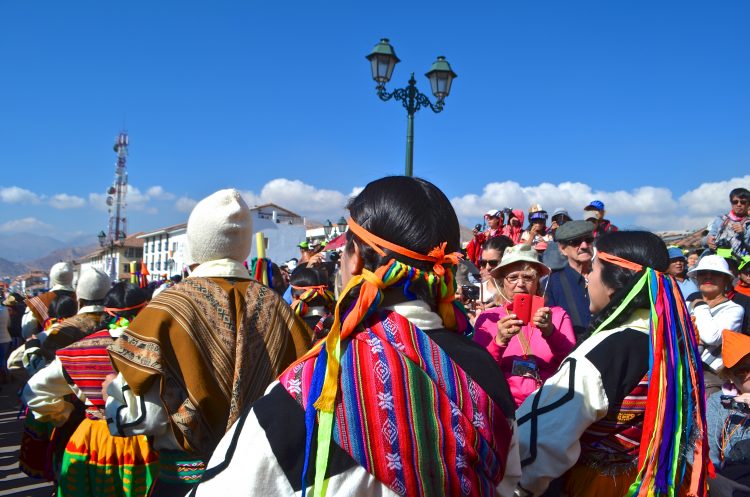 On the day of Inti Raymi travelers and locals gather at Avenida del Sol, overlooking Sun Temple, to get better seats, views, and experience one of the most magnificent Sun Festivals in the world 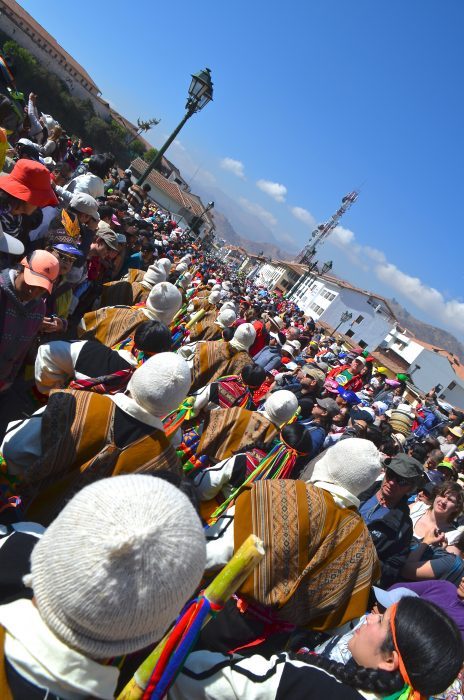 And it seems to be quite popular among travelers )) 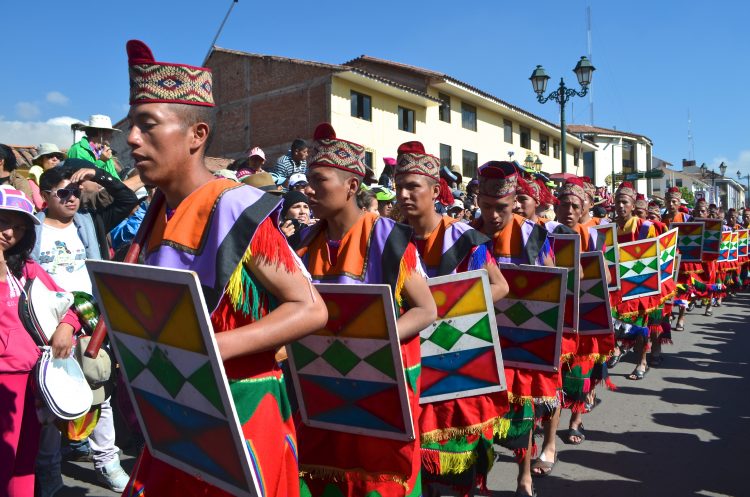 Inti Raymi begins with celebratory processions and arrival of the Royal entourage, dressed to impress )) 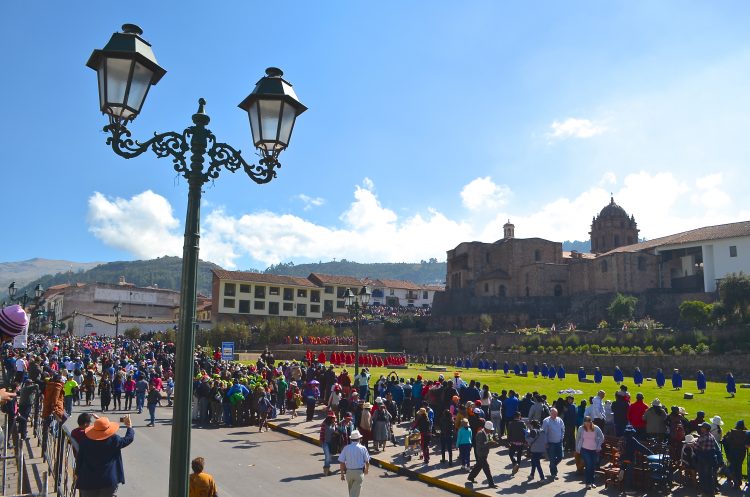 And this is where Sun Celebrations begin… Qorikancha, Intiwasa or Temple of the Sun, the most important and prominent Temple dedicated to the Sun God Inti and the holiest place in the whole Inca Civilization 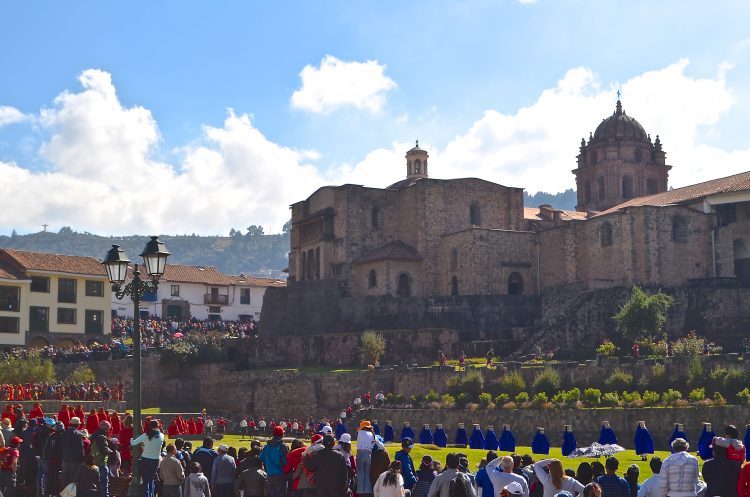 From there it continues on Main Plaza, or Plaza des Armes, with more celebrations, processions, music and dancing. One of the best ways to experience the festivities is definitely from one of the cafes and restaurants overlooking the plaza: entertainment, views, company and meal guaranteed )) 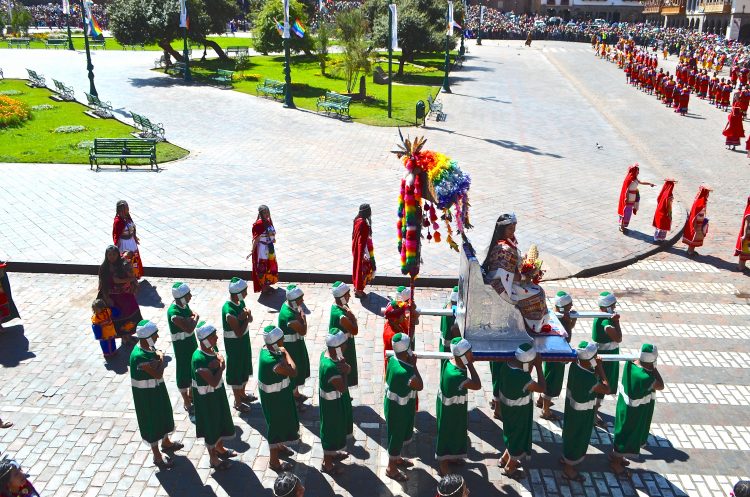 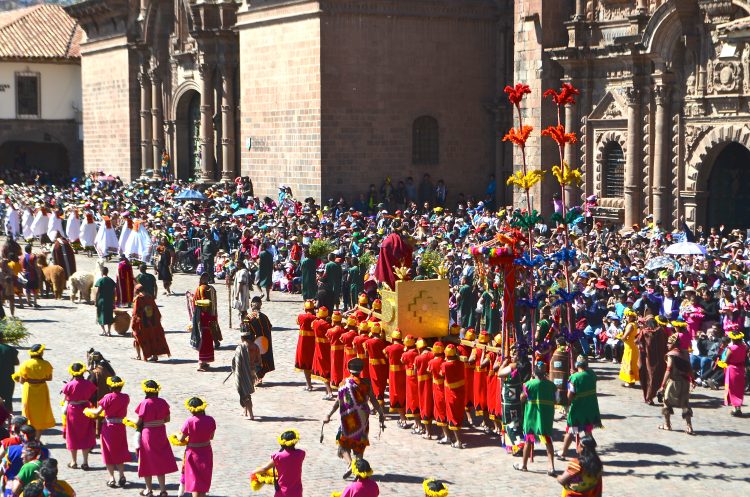 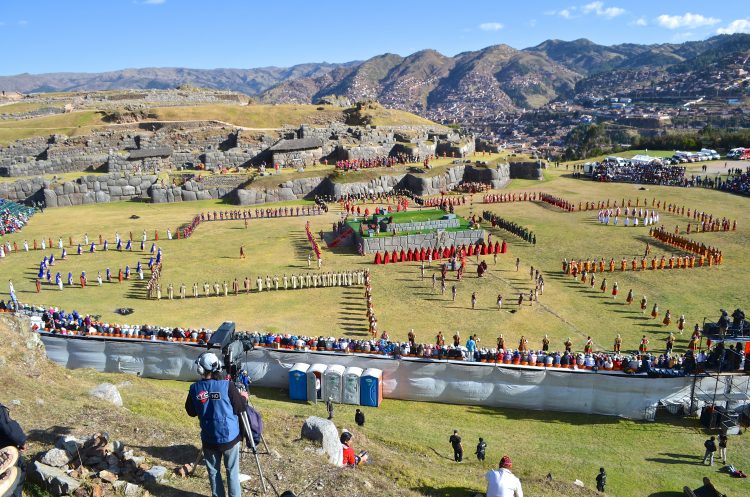 The final part of the celebrations culminates at Sacsayhuaman, an ancient Inca fortress, overlooking the city 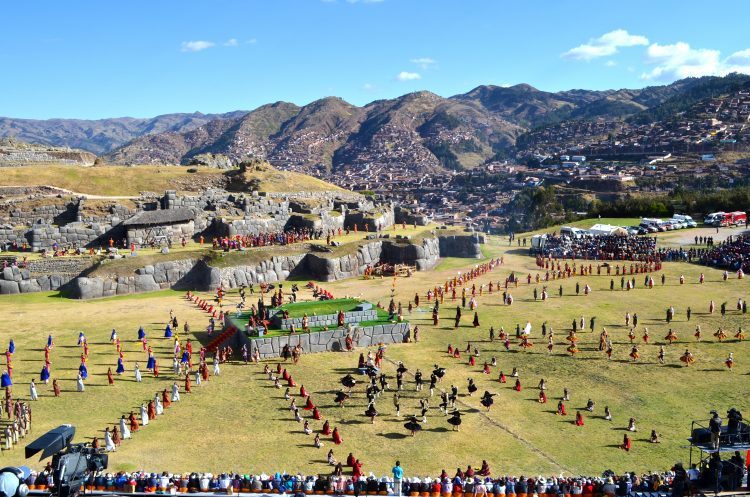 and it is the most impressive and elaborate part of Inti Raymi, with reenactments of ancient Inca rituals, and a more humane and modern version of it 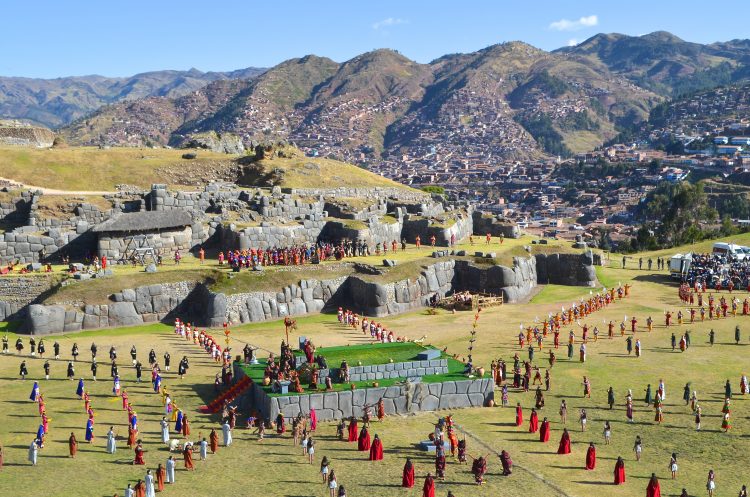 And yes, the Llama is alive and healthy!

3 Replies to “Life Celebrations in Cusco”